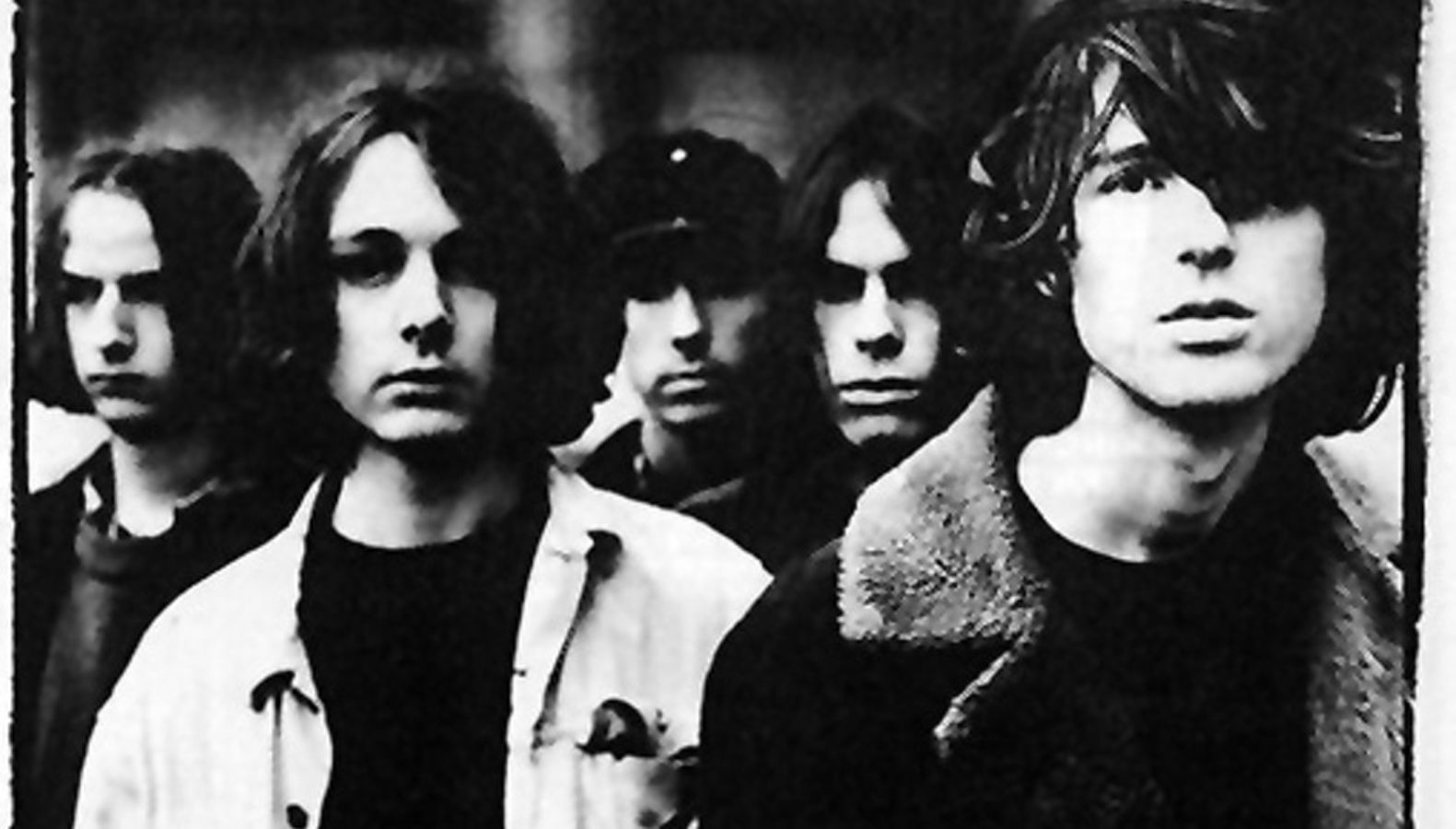 In the early 90s, before joining Adelphoi our in-house composers, Andy Sherriff, Stephen Patman, and Ashley Bates, could be found gracing stages the world over as founding members of Chapterhouse. Revered by Melody Maker and shunned by NME (at first, before they joined the hype too..), the band is remembered today amongst the pioneering first wave of Shoegaze groups, along with Slowdive and Ride. The term struggles to cover the breadth and reach of their sound though, which could be at times ethereal and at others anarchic, sometimes informed by garage rock and others the dubwise breakbeats of rave’s chill-out rooms.

This mix throws together some picks from the band’s catalogue, focusing on the b-sides and album tracks where they could really be themselves, as well as a previously unheard rehearsal recording of their classic single, Pearl, and some snippets and reminiscences from the guys. We hope you enjoy this as much as we do!