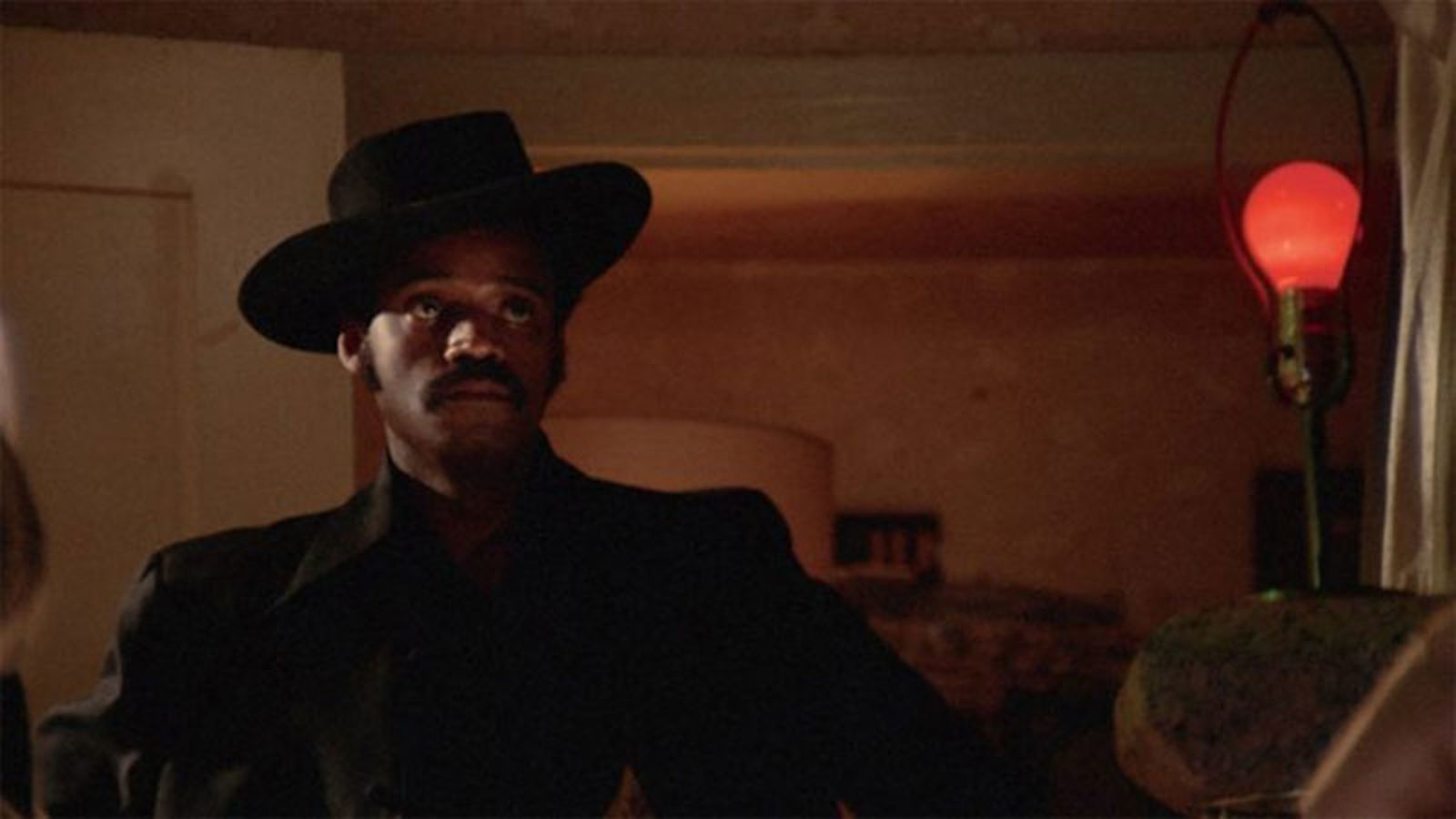 In 1971, Hollywood had hit a crossroads. Television was the medium of the moment, while public taste for musicals was at an all-time low, and America's film industry was on the verge of bankruptcy. That summer, MGM—the same studio that brought a warm and fuzzy romanticism to the race relations of the Antebellum South in 1939's Gone With the Wind—released a movie about a Black P.I. hired by a Harlem mobster, created on a shoestring budget of $500,000 and starring Richard Roundtree in the lead role, who up to that point had mostly played in commercials. Shaft turned over $13 million, turning around MGM's fortunes and inspiring the massive wave of Blaxploitation movies that would characterize the early '70s and change the face of American cinema. It remains one of the genre's figureheads, spinning out into a five-film franchise. The progression of Shaft reads something like a case study in the co-option of radical ideas by commercial interests, the films brought rapidly into the ideological mainstream at the same time as their production values skyrocketed. In 2000, Samuel L. Jackson starred as Shaft II, a relative of the original Shaft and an NYPD detective. The Shaft of 2019 resurrected itself as a buddy cop comedy created with a budget of $35 million, reprising Richard Roundtree as the aged original, along with Samuel L. Jackson as Shaft II and Jessie T. Usher as his son, JJ Shaft, a data analyst for the FBI.

This article isn't about Shaft. It's about another film, released earlier in 1971. A film that makes up a crucial part of the same story, though its place in that story is more ambiguous and more striking; one that topped Shaft at the box office on a fraction of the budget, but now, compared to Shaft's continued mainstream appeal, has gone the way of the dusty annals of cult movie history. I'm talking about Sweet Sweetback's Baadasssss Song.

It may seem strange to begin with the other Black-led movie of '71, but looking at the two together, their receptions and continued legacies, reveals a lot about the dynamics of race and anti-racism in Hollywood and the major studios' monolithic influence over collective memory. In the process, we can note something of the way music, which was central to the success of both films, works within this dynamic....

You can read the the full article on Muse By Clio, here.