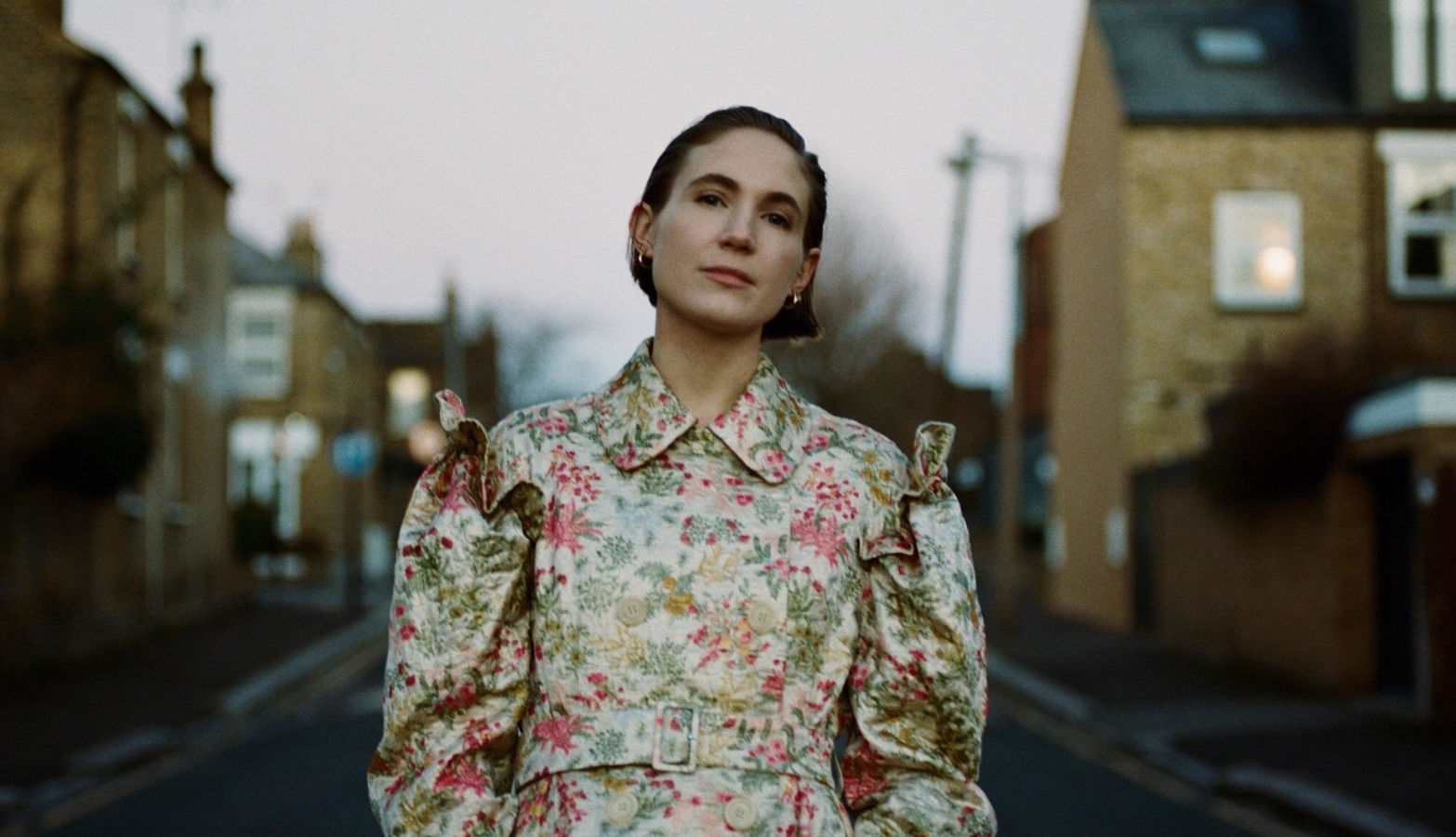 Next up on Quick Fire is director, writer, musician and proud feminist - Fiona Jane Burgess!

She has since directed commercial and narrative films for brands and editorial platforms such as Burberry, Nowness, Adidas, Fiorucci and has recently won a Young Director's Award at this years Cannes Film Festival for Elvie out of Mother.

Pulling from her experience as a musician and performer, Fiona has naturally created some of our favourite music videos for bands including Jovialle, Peakes and Stella Donnelly, many of which incorporate movement and dance and themes which aim to empower women.

Fiona gives us the low down on what she's been listening to recently, her favourite album cover, her biggest influence and what she would do if she stumbled across a genie, here on Quick Fire 15...

Last weekend I went to see a performance by the Israeli dance company L-E-V with music by Koreless and Jamie XX, if you can call that a gig?

7. What's your go to Karaoke song?

Paul Simon - You Can Call Me Al.

8. What song gets you on the dance floor?

12. Favourite thing to do in London (or your hometown)?

14. If you stumbled across a genie and he could grant you one wish, what would it be?

To remain in the EU.