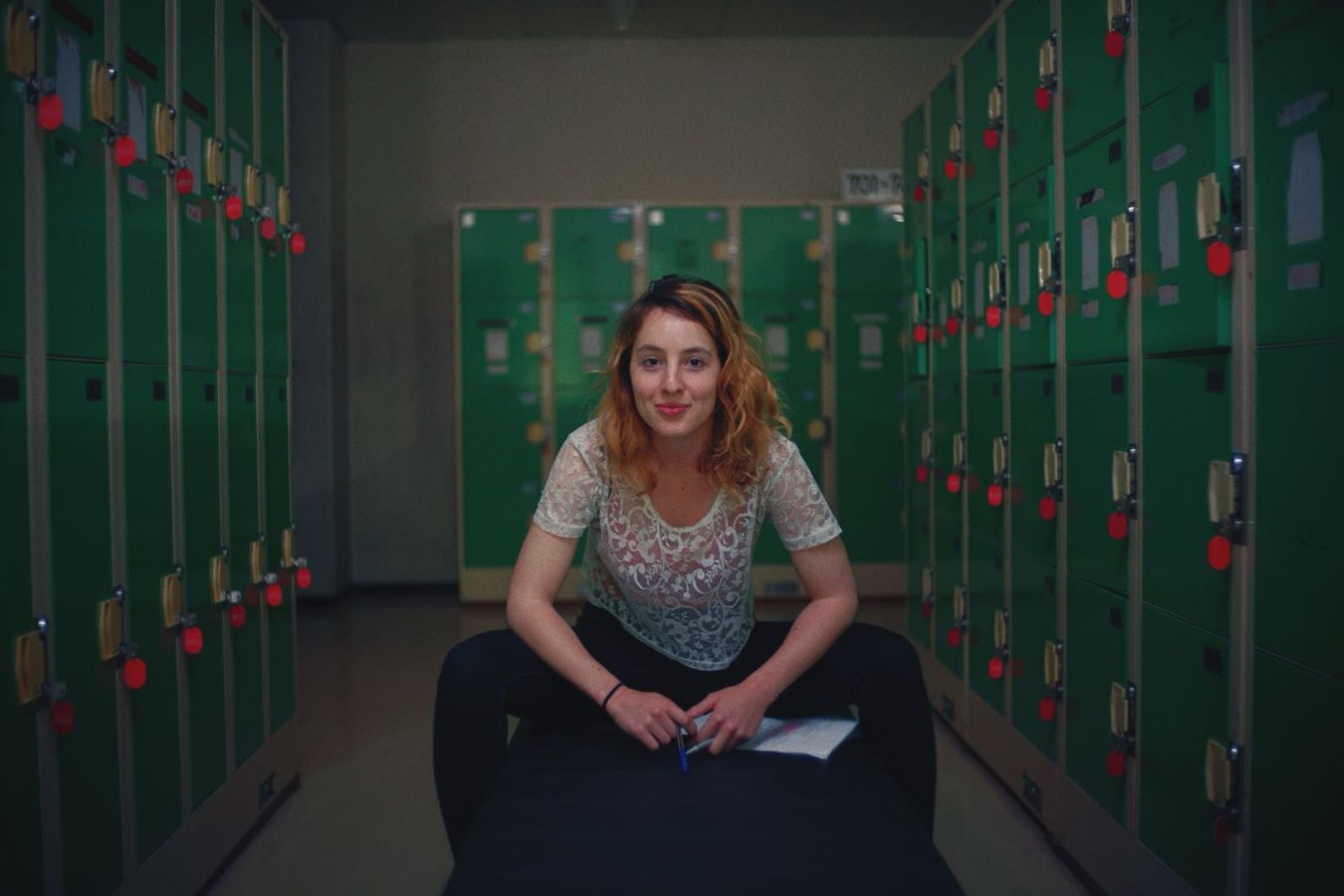 We are back!! And we are excited to welcome writer/director Thessa Meijer of Dutch production outfit Halal, into the hot seat! Thessa caught our eye this year with a slew of wins in Cannes and Berlin for her fantastical short film 'The Walking Fish’, picking up a Special Jury and Gold Screen prize at the Young Directors Award and the prestigious Grand Prix award at the Ciclope Festival 2019. Based in Amsterdam, Thessa's work is characterised by dreamy magical realism with a humorous undertone. Injecting colour and absurdity into alternative worlds for brands and bands including eyewear label Ace & Tate, Dutch artist Lucky Fonz III, and spoof band The Breunion Boys! She gives us the low down on what she has been listening to the most, her favourite movie soundtrack and her greatest influence on her career, plus lots more, here on QuickFire 15!

Lizzo, Jorja Smith, Naaz and the original soundtrack from 'The End Of The Fucking World'.

'Sole Sole', a pretty terrible CD-single by Joel from the 1st Dutch Idols.

A live performance of Mica Levi's soundtrack for Jonathan Glazer's 'Under The Skin' by musical group s.t.a.r.g.a.z.e. 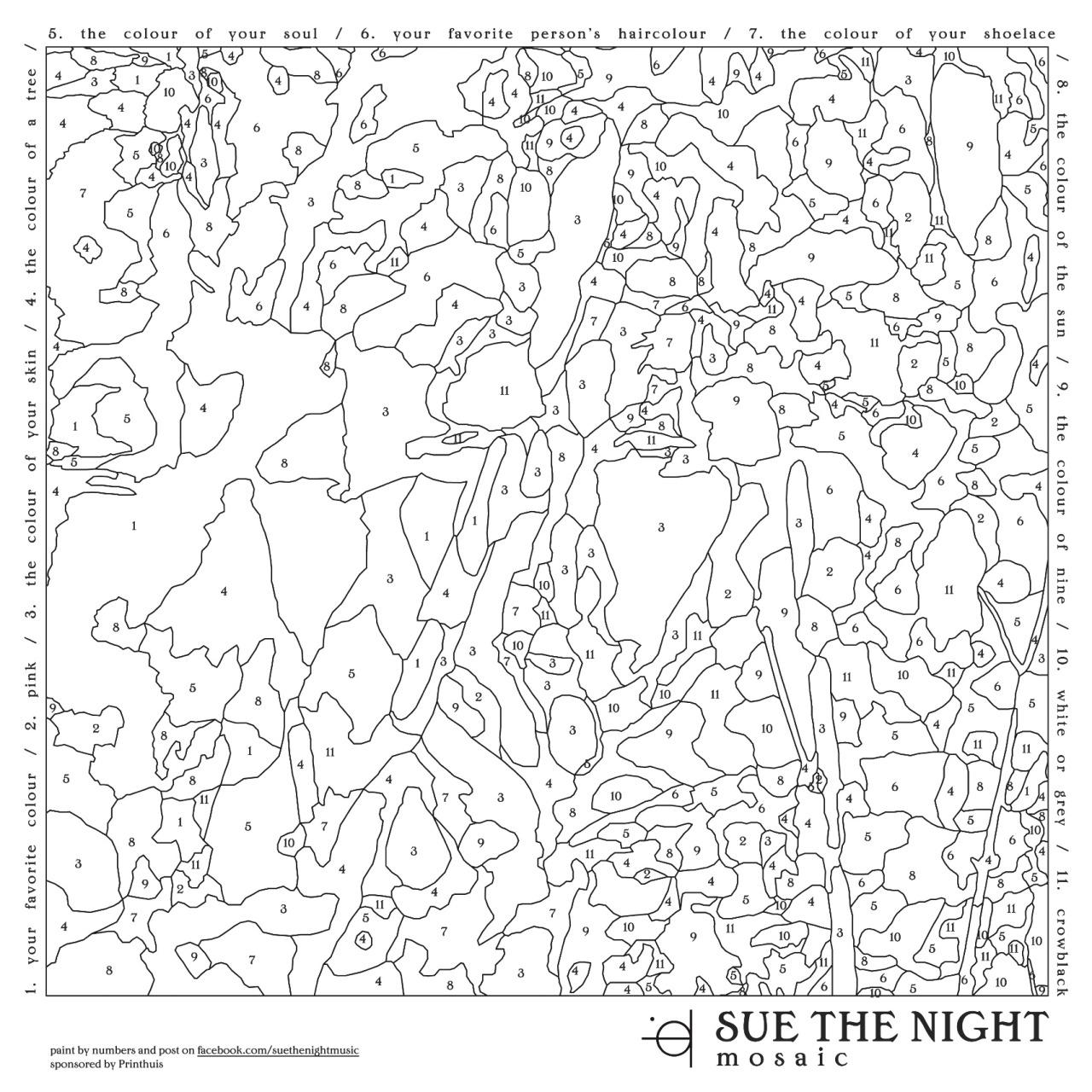 Right now it's 'Monos' by Alejandro Landes, and the soundtrack by Mica Levi, but my all time favourite film is 'Inside Out'.

7. Favourite thing to do in Amsterdam?

Walking around the Amsterdam Forest in autumn.

Definitely 'Ari No Mama De' by Takako Matsu, the Japanese version of Frozen's 'Let It Go'!! It's even better than the English version and also great if you want to study Japanese.

9. If you could direct a music video for any artist/band, who would it be?

10. What song gets you on the dance floor?

11. What are you reading at the moment?

Kruidnoten! Really small and addictive round cookies covered in chocolate.

Reebok. Their latest commercials are so nice and weird, I love it.

15. If you stumbled across a genie and he could grant you one wish, what would it be?

The solution for climate change.