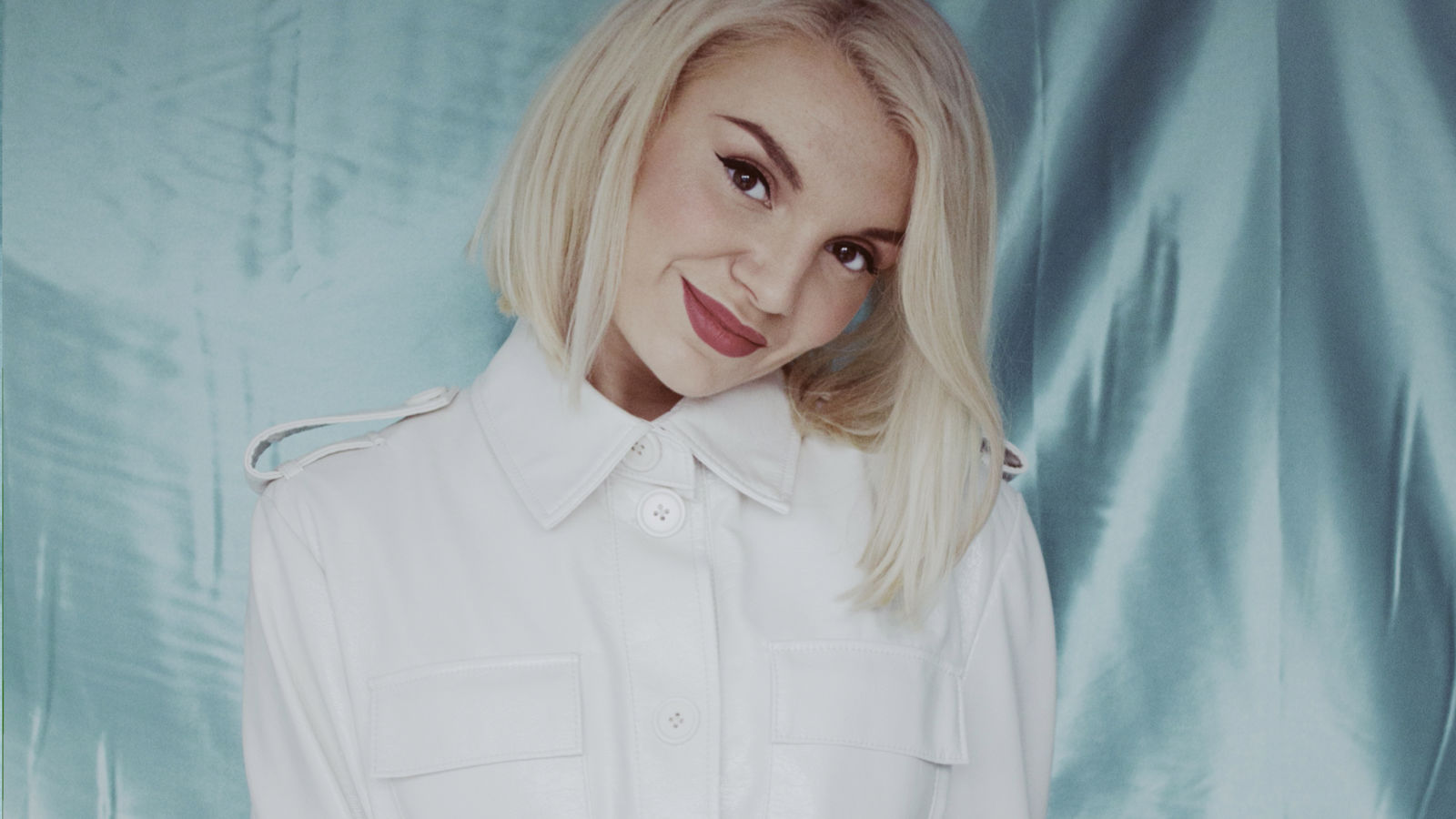 The ultimate quick fire questionnaire for the music and creative minded! This month we are chatting to Lisette Donkersloot of Caviar from her home in Amsterdam! Lisette's background in Art-Direction and Styling at the Art Academy Rotterdam has influenced her unique and powerful cinematic style. Confident, dramatic and ever-so-slightly surreal, she has used her signature approach to create striking films for musicians including Yade Lauren, Mr Probz and Afrojack and commercials for Dr.Martens, Schweppes and her praised Flower Council of Holland piece, that has cemented her firmly as one of the industry’s one-to-watch!

We find out what Lisette has been listening to the most, her favourite music video, and Lisette reveals spreads the word on the ultimate gaming experience, here on Quick Fire 15!!

1. Where are you right now? And who are you with?

I’m in Amsterdam. All by myself.

2. What bands or artists have you been listening to most in lockdown?

3. What was the first record you bought?

3. What was the first record you bought?

I was around 8 years old when I bought my first record called TMF Hitzone #12, which was a compilation CD with the most popular songs of that time. It’s equally as embarrassing as it is iconic. Dutch people will know.

4. What was the last gig or live music you saw before we all got locked in?

Sevdaliza 'ISON' comes first to mind. Such a strong visual.

6. What song gets you up and dancing in your living room?

Forever and ever that will be 'Oochie Wally' by Nas & Bravehearts.

8. If you could direct a music video for any artist/band, who would it be?

11. Greatest influence on your career?

Dear god, that’s a huge question. I think 'Children of Men' by Alfonso Cuarón had an enormous impact on me on various levels. But then again, Kanye West’s 'Runaway' film at that time really triggered me visually to get out there and make stuff myself.

12. What do you miss about the outside world?

Hmm, I must say post-Covid life in Amsterdam is very doable and got me quite zen actually. The only thing I miss is going out with friends and dance at a club.

13. Any TV or board game recommendations?

To those who are into gaming. Please try out the video game INSIDE. I played it a couple of years ago and it really blew my mind so afterwards in a weird way I kind of felt obliged to spread the word. I’ve been telling this to people for years now. This either means I haven’t got much to say in general or this is a really fantastic game/experience. Find out which one is true.