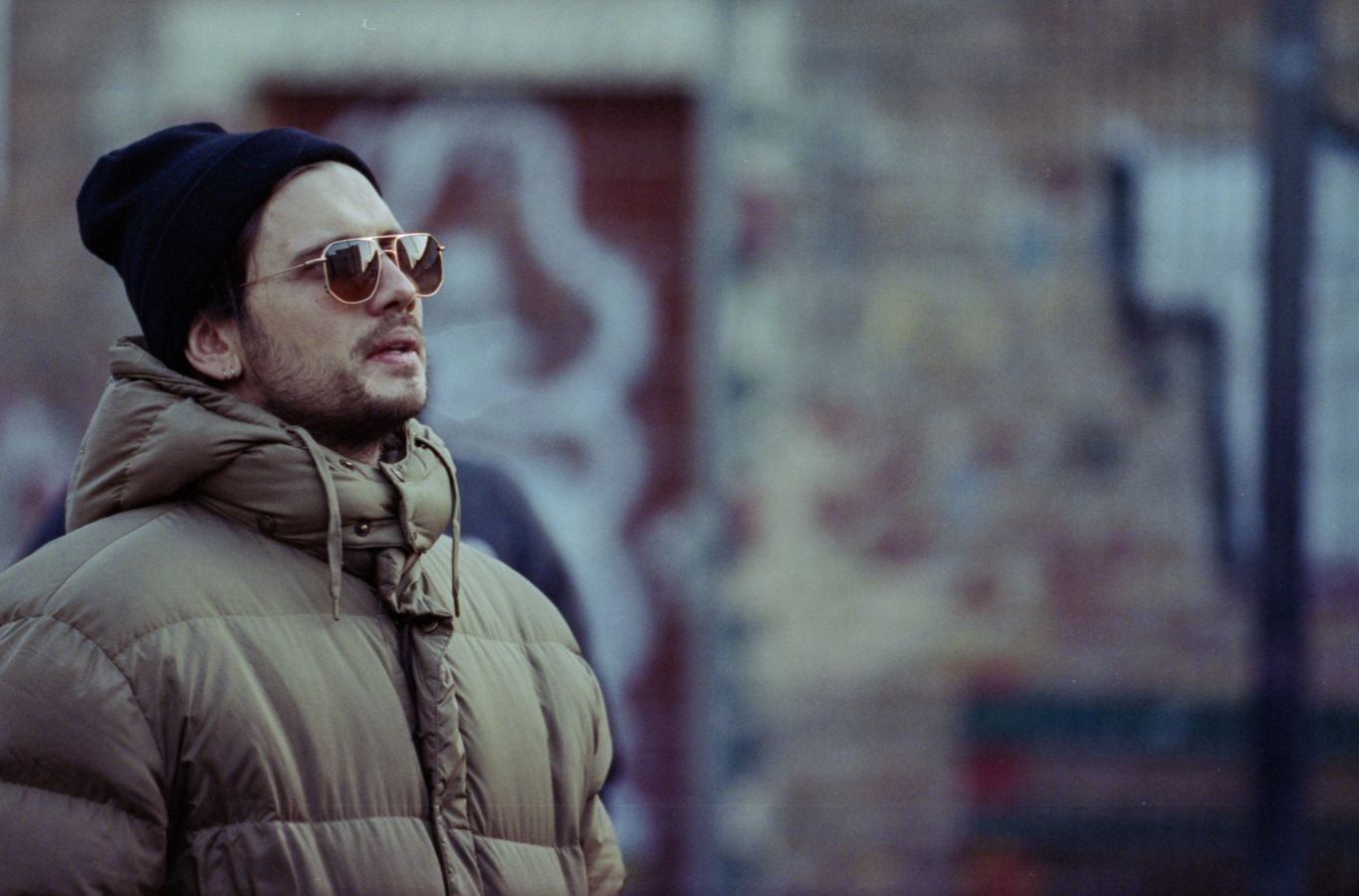 Another year, another lockdown and the return of Quick Fire 15; using this time of disconnection to get to know some of the world's best-directing talent and creative minds out there!

And we are thrilled to introduce Darling Films director Jacob Hopewell to the hot seat! Thought-provoking, visual and organic. Jacob began his directing career creating and collaborating on numerous docu and promo projects. His work soon caught the attention of many, moving him seamlessly into the world of commercials. Since then Jacob has created work for VW, McCafe, Nike, Facebook, BBC, Rexona and Western Union. He demonstrates an incredibly fresh, energised approach to film making blended with a keen eye for art direction and incredibly natural performances.

We find out what Jacob has been listening to during lockdown, that go-to Karaoke Song, what he can't live without plus lots more!

Jamiroquai - 'Synkronized' was the first album but I think my first ever single was DC Talk’s ‘Jesus is Just Alright’ - shout out to Billy Graham and his evangelical crusades when he invaded the UK back in the ’90s. Thank God for Therapy. Ironic, I know.

Brian and Roger is making me laugh at the minute.

Notorious BIG - 'Ready To Die'. I remember that cute kid contrasted against the text was the first time an artwork really affected me. Very metaphorical.

Does anyone remember the Birdcage Pub, Columbia Road before it got Gastro-cised? That place was legendary. An eclectic mix of people all snogging to ‘Thong Song’ by Sisqo. My favourite is still Coolio’s 'Gangsta’s Paradise'.

UNKLE feat. Thom Yorke - 'Rabbit In Your Headlights' - from the master, Jonathan Glazer.

The Soul Soundtrack is amazing. Film-wise Paris Texas, Dheepan, Secrets and Lies, Dogtooth, Kill List, Dead Mans Shoes. All by directors who have impacted my work a lot.

Ahh too many… I think probably Shane Meadows for the impact his films had on me when I first got into the industry… his style and voice was so unique for the time. Robert Eggers is unbelievable. Old school I love Akira Kurosawa.

Joseph Campbell - 'The Power of Myth'.

14. What are you watching at the moment?

My weight. Just quit the fags for the millionth time.

18. Best use of music in a commercial?

Two I love. Perfect synergy where I actually think the music has elevated the image. Incredible.

Public Enemy ‘Harder Than You Think’ for Tom Tagholm’s Paralympic spot with Channel 4.

16. Greatest influence on your career?

Being told I wouldn’t be a director.

17. What has got you through lockdown?