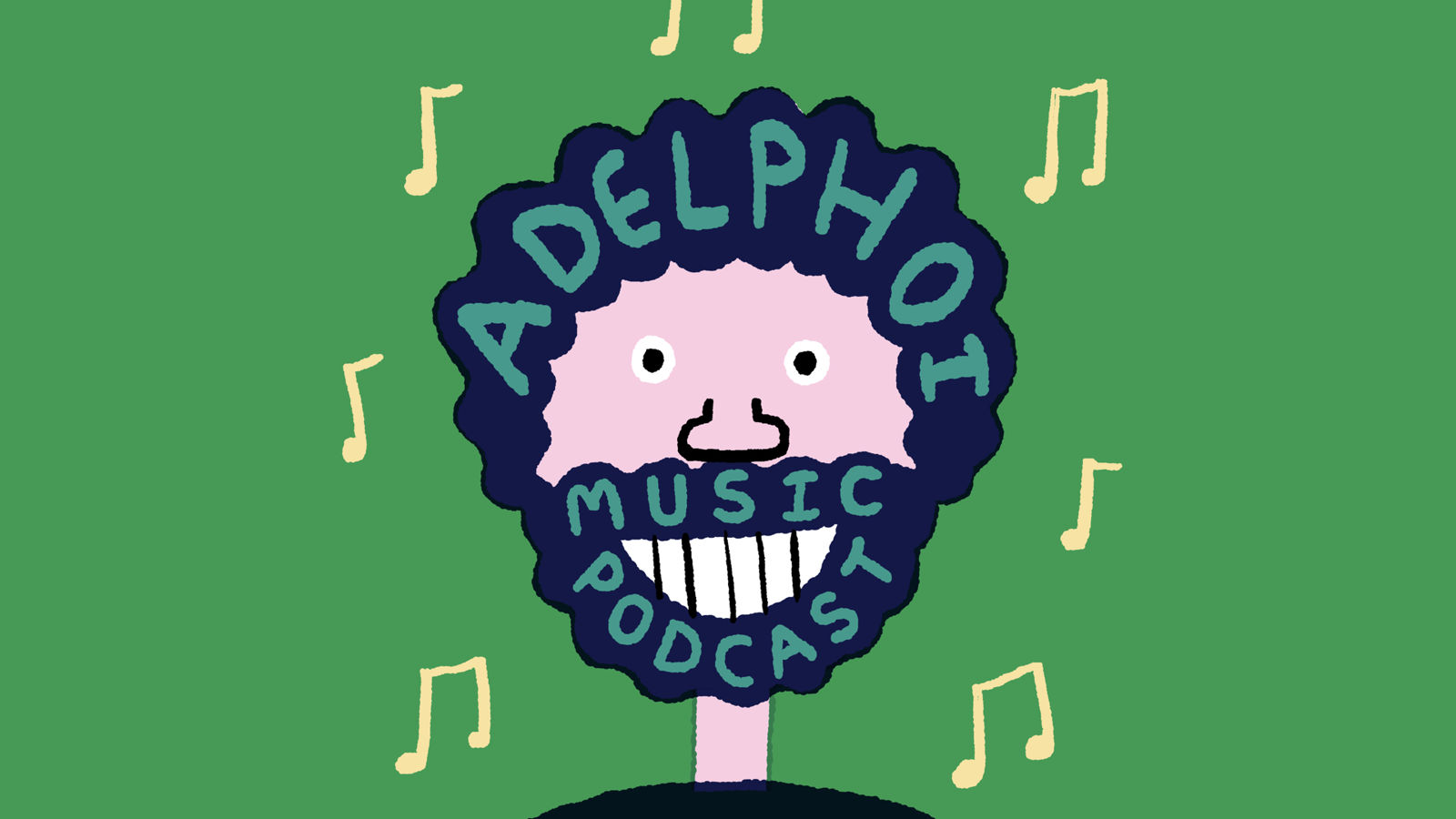 The Shadow of Intel

Audio branding. Quite a wide topic, and one in which Adelphoi's Jamie Masters has become quite the connoisseur. In this new episode of The Adelphoi Music Podcast Series he shares some of the fruits of his research, as he takes a critical look at one of the classic sonic logos, the Intel 'bongs'.

Created in 1994, these bongs are among the most recognisable sounds in the branding world. Indeed, it used to be said that the 3-second sonic could be heard somewhere in the world every five minutes!

Impressive, certainly, and a great success story for the brand, but Jamie argues that Intel's bongs had far too much influence on the rest of the audio branding industry. It's time we stepped out from its shadow.

This is a compacted version of Jamie's podcast episode "The Shadow of Intel.", which was published on Muse by CLIO and shots.

Last year marked the 25th anniversary of the Intel "bongs," one of the world's most successful sonic logos. The bongs helped make Intel a household name, and one of the highest-valued brands in the world. It certainly wasn't the first example of a company using audio as a branding element—far from it—but it was revolutionary in its impact. Twenty-five years on, audio branding has evolved, but the influence of Intel is still deeply ingrained in contemporary practice. Intel in some ways came to define audio branding, and it's still routinely used as a point of reference in the industry.

Which seems strange, because the Intel sonic is a very eccentric example of an audio identity. It was widely imitated, but its extraordinary success proved elusive, because so few brands seemed to understand what that success was really about.

The late 1980s saw the peak of sung jingles as an advertising medium, accounting for nearly 40 percent of all TV ads in the U.S. By the early 1990s, a backlash had set in. Jingles didn't disappear completely, but advertisers became more squeamish about their corny, salesy quality, and numbers were slashed. When Intel's bongs debuted in 1994, they came across as the complete antithesis of traditional ad music, and especially of sung jingles. As music, they were deadpan, almost expressionless: harmonically ambiguous, abstract and unemotional. Ambiguous in timbre too, part electronic, part sampled, with star billing for the dry, wooden tone of the marimba.

As well as putting out its own TV ads, Intel had struck a deal with the computer companies it was supplying chips for, effectively subsidizing their advertising in return for a mention in all their commercials. More, in fact, than just a mention: Intel insisted on the whole of its 3-second logo-animation being played at some point in the ad—sometimes at the end, but sometimes crowbarred into the middle of an ad at the moment the Intel name was mentioned.

There are three key factors behind the bongs' success.

First, the audio was tonally very different from other brand themes of the time. It was also completely self-contained, not a cutdown of a longer piece. Most instrumental brand themes were derived from a sung jingle. This was not.

Second, thanks to that deal with computer manufacturers, it had lots of exposure: not just airtime, but clear, spotlit airtime—the whole logo animation was allowed to play out without any interference. When it was used in other people's ads, it was never incorporated. It was always something separate. It stood out jaggedly, defiantly, drawing attention to itself.

The third factor became clear only over time: The theme lasted for years, and was always the same. It was occasionally "refreshed," but all versions were cut from the same cloth, and at any given time only one version was on the air.

Thanks to all that exposure, over so many years, the Intel bongs began to be recognized as a sonic logo in their own right. And that, above all, was what impressed the marketing industry: At a time when the traditional sung jingle was beginning to sound passé, Intel appeared to offer a less corny, more concise, but equally effective alternative.

The music itself played a role in Intel's success, of course, and it's easy to see how that glossy, authoritative, abstract style might work well for a 1990s tech brand. But let me stress: Its familiarity, and its strong identification with the Intel brand name, had above all to do with prominent repetition, ad after ad. In that sense it was just like a traditional jingle, in fact—except that it didn't stop after a few years. Intel didn't seem to worry about people getting bored. It just kept on putting out the same thing year after year.

Not every brand could afford the kind of exposure that Intel had enjoyed. So companies looking to emulate Intel's success seized on those parts of the Intel phenomenon that looked easiest to replicate, which were the qualities of the sonic itself, and the ways in which it differed from a sung jingle:

● It was a short melodic "cell."
● It was abstract and unemotional.
● It had no chord sequence.
● It was not sung; it did not mention the brand name.

This became the template for the first wave of what became known as brand mnemonics, in recognition of the role they were supposed to play in recalling a brand to mind. Most were quickly forgotten. From that period, I can only think of Deutsche Telekom (aka, T-Mobile outside Germany), whose sonic from 1999 is still in use today, who grasped that success by this route depended on relentless repetition of a simple, unchanging piece of audio. Few brands were able to show that level of commitment, and most, when they failed to see any immediate uplift in sales, let their sonics fall into disuse.

This was also the time of the first specialist audio branding companies, which, to their credit, took a more thoughtful view, and began to theorize about a broader audio strategy, of which the sonic logo would be only a part—a figurehead. Their ideas actually took inspiration from tactics developed over decades of mainstream advertising, and had little to do with an outlier like Intel. But Intel's example immediately weighed them down. It couldn't be ignored, because it became their most persuasive evidence, but it skewed the whole nature of the project because it was such a particular case. Under Intel's influence, brands were led to believe that the "mnemonic" was the be-all and end-all, and that success on the scale of Intel was within the reach of any brand with the right kind of mnemonic.

Intel succeeded, but as a template for other brands it was crippling. If the point of a sonic logo is to recall the brand name through audio alone, why exclude the brand name from the audio? If the point of audio branding is to make an emotional connection, why deny yourself the power of a full melody? These are naive questions, of course—there are other considerations at play ("cool," for instance)—but I hope they lay bare just how perverse and problematic the basic model was.

There have been some very successful sonic logos, which have succeeded in pushing through those limitations, but actually not very many. We haven't seen the audio-branding revolution expected since the early 2000s. And I think we need to ask ourselves whether audio branding's dominant model—the 3-second, 4-note sonic, on the model of Intel—doesn't carry some of the responsibility. Isn't it time we got out from under the shadow of Intel?