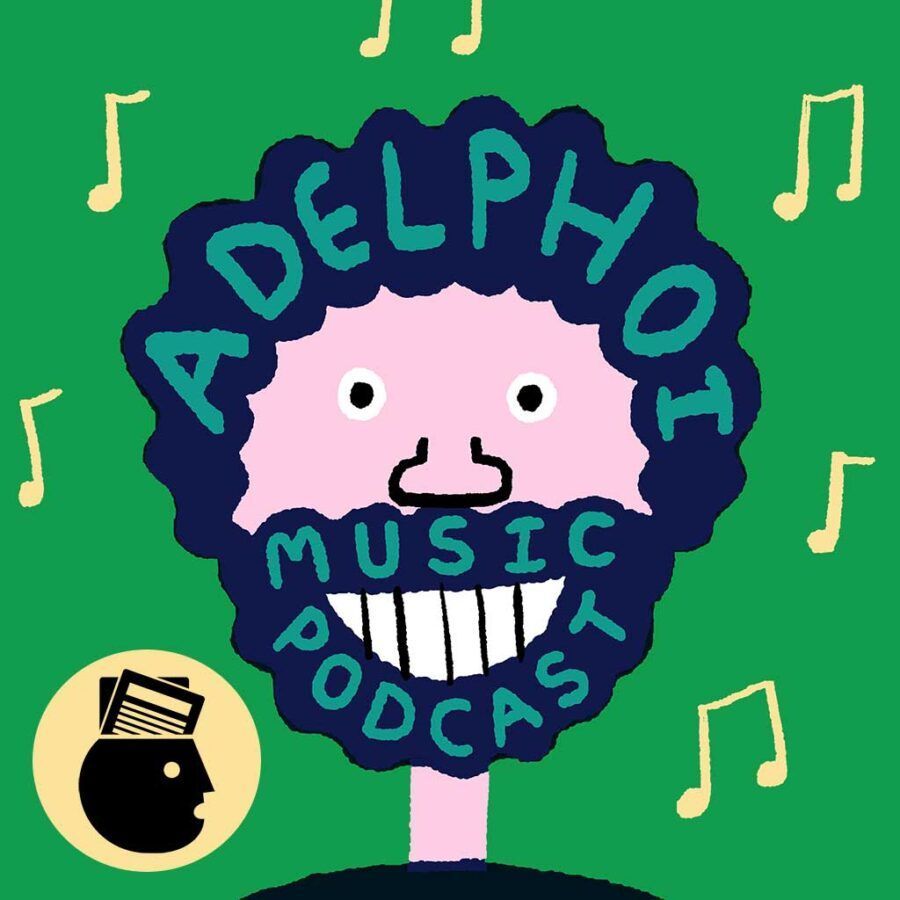 There was a time when the Lakme theme was synonymous with British Airways. It was recognised and loved all over the world, and became a case study in audio branding effectiveness. But in 2011 it was pulled from all BA’s advertising, apparently for ever. Why? In this episode Jamie looks at the problem of long-term brand themes, and considers good ways and bad ways of evolving them. He also traces the ups and downs of the BA brand’s evolution from the 1990s to the 2000s, and shows how Lakme was repeatedly edged out and pulled back in again, suggesting a brand in two minds about its own identity: wanting to break free of Lakme and the past, but unwilling to give up the power of that emotional connection.

The British Airways theme (‘Lakme’) is one of the longest-lasting, and most widely recognised brand themes in the world. Where did it come from, and what made it so successful? In this episode Jamie goes back to the tumultuous early days of the airline, and its transformation under Lord King from a loss-making state-owned drudge to a Thatcherite poster child. In the hands of Saatchi and Saatchi, the brand underwent a complete identity transplant, to become classy, ambitious and confident, and – almost by accident – found its perfect match in Lakme. But this episode is also about ‘Britishness’ – what it means and why it doesn’t always make sense for ‘British’ brands to use their Britishness as a brand attribute.

In the latest edition of the Adelphoi podcast, Jamie is joined by Adelphoi colleague Mike, to discuss interactive audio ads. With the apparently unstoppable rise of voice technology in recent years, it was perhaps inevitable that we’d start talking to our ads, and in the last couple of years these ads have been slowly rolled out and trialled on music and podcast platforms like Pandora, with impressive results.

These ads are an interesting new development, with a sort of sci-fi vision and backed by a bit of utopian rhetoric.

We looked into how the ads work, the claims being made about them, and how they might change the advertising experience for customers and brands.

It’s obvious that sonic logos need to be repeated if they’re to have any chance of working – but is repetition all that matters? How much repetition is enough? And can it be overdone? In this episode Jamie looks into the power of repetition as a thing in itself. Using both the scientific evidence of the ‘mere exposure effect’ and his own observations of how we respond to musical repetitions in the real world, Jamie makes the case for repetition as a basic branding virtue, and argues that for sonic logos it is at least as important as the content. A sonic logo plays different roles over its lifetime, as it becomes more familiar through repeated exposures. At the start, it has more to do with positioning, so content matters more; at the end, it ‘says’ very little, but reinforces our sense of the brand’s permanent place in our world. Every point along that path has value for the brand, but only repetition can take a brand to that final stage.

In this episode of his mini-series on sonic logos, Jamie wonders why brands seem to prefer sonic logos to longer brand tracks. What special magic there is in 3-second snippets of sound? And why do they seem to be getting even shorter?

In this episode Jamie focuses on TV ads, and wonders why sonic logos are usually held back till the final few seconds. The answer goes to the heart of what we think sonics are for – but maybe the idea itself needs to be shaken up a bit.

The start of a mini-series on sonic logos, what they are and how they work. In the first episode Jamie focuses on cinema and TV idents, which depend for their effect on making associations with a pleasurable experience.

Audio branding. Quite a wide topic, and one in which Adelphoi’s Jamie Masters has become quite the connoisseur. In this new episode of The Adelphoi Music Podcast Series he shares some of the fruits of his research, as he takes a critical look at one of the classic sonic logos, the Intel ‘bongs’.

Created in 1994, these bongs are among the most recognisable sounds in the branding world. Indeed, it used to be said that the 3-second sonic could be heard somewhere in the world every five minutes!

Impressive, certainly, and a great success story for the brand, but Jamie argues that Intel’s bongs had far too much influence on the rest of the audio branding industry. It’s time we stepped out from its shadow.

Mastercard’s new audio identity set everyone’s pulses racing when it was unveiled last year. There was a deluge of positive reporting, agencies and brands alike were wowed, and it even won a rather dubious award. But a year on, has it really fulfilled its promise? Jamie thinks not, and argues that the problem lies in Mastercard’s basic premise – that the melody alone defines the brand – which encouraged them to arrange the theme in multiple styles from day one. Making it harder, in fact, for anyone to recognize it.

The more interesting part of the strategy is the use of the melody as a payment sound whenever anyone uses their Mastercard, at point of sale or online. But even here there are problems, with the sound itself, and the idea behind it. Jamie does a bit of future-gazing to try to figure out just where Mastercard is hoping to take its audio identity in the still-developing world of e-commerce.

In part two of his exploration of McDonald’s audio-branding strategy, Jamie discusses the fast food giant’s current audio identity, I’m Lovin’ It. Since first being aired in 2003, with a commercially released full version featuring Justin Timberlake, the melody has become one of the most ubiquitous and memorable works in the audio-branding world, appearing in multiple arrangements, instrumentation and styles, yet still managing to maintain its instant recognisability.

You can’t talk long about audio branding without coming up against McDonald’s. Their current audio identity – I’m Lovin’ It – has been in use since 2003, and can be instantly recognised the world over. One of the only examples of brands who have been able to reproduce the theme in multiple arrangements, instrumentation and styles, yet still managing to maintain its instant recognisability.

In this first of a two-part deep dive into one of audio-branding’s most singular success stories, Jamie Masters explores the sonic world of McDonald’s. With a long history of experimenting with re-recorded versions in almost every genre imaginable, McDonald’s audio-branding strategy has been much emulated but its success never replicated.