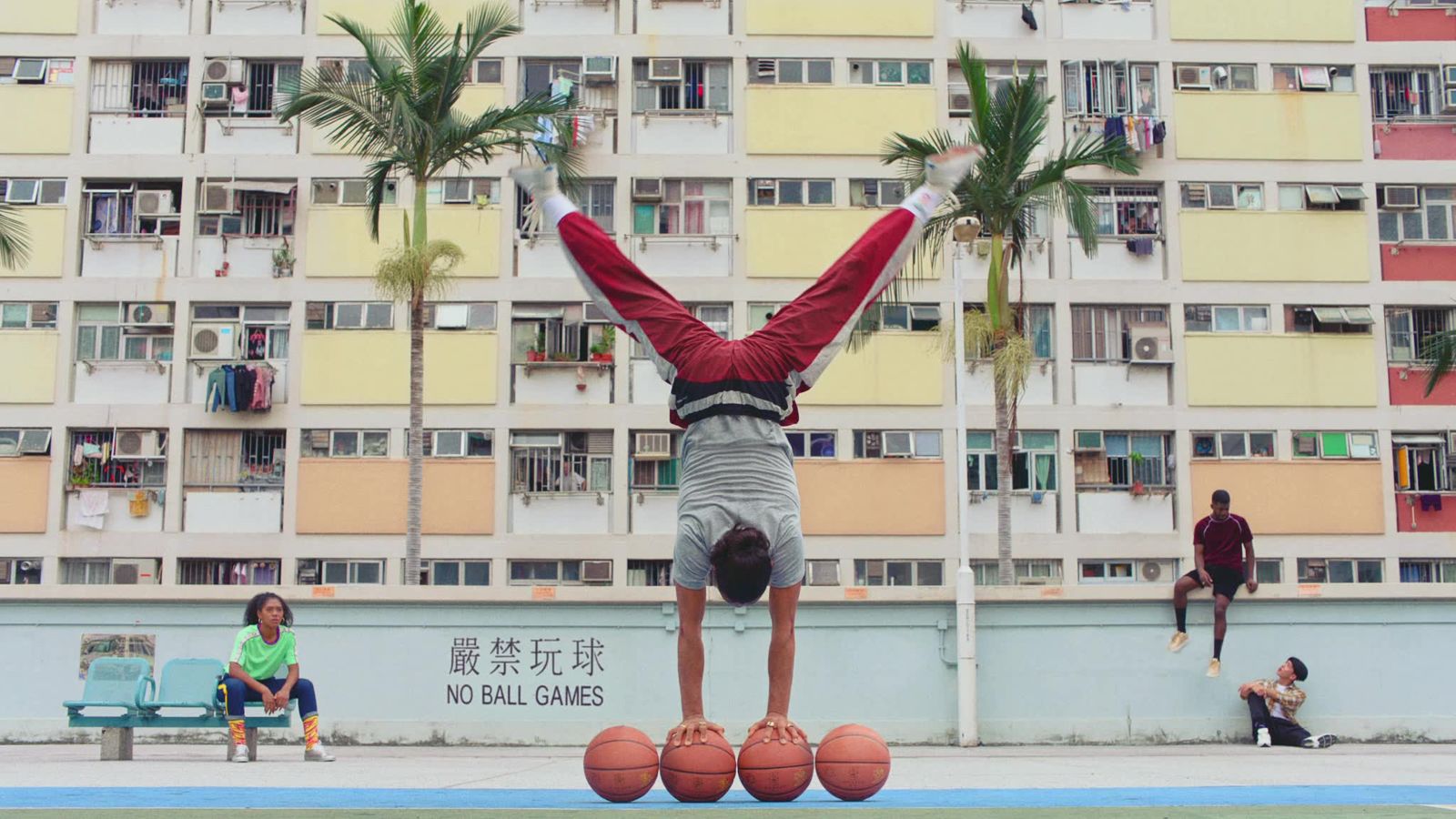 Together with Samsung and Iris, the new Galaxy A9 film centres around the world's first quad camera phone. The original brief was to find a contemporary track, in the world of beats, grime and tropi-house, that worked lyrically around the theme of counting and, more specifically, 1-2-3-4. While we found loads of great sounds, none had the lyrical content we were looking for.

During the research phase, a rising Ghanaian MC called Bryte kept coming to the fore. His main collaborator is a young female producer from London called Mina, who's also making waves in the beats and tropi-house scene.

We collaborated with them to write a bespoke track for this film, with the only mandate being it had to be lyrically focussed around 1-2-3-4. They nailed it in one!