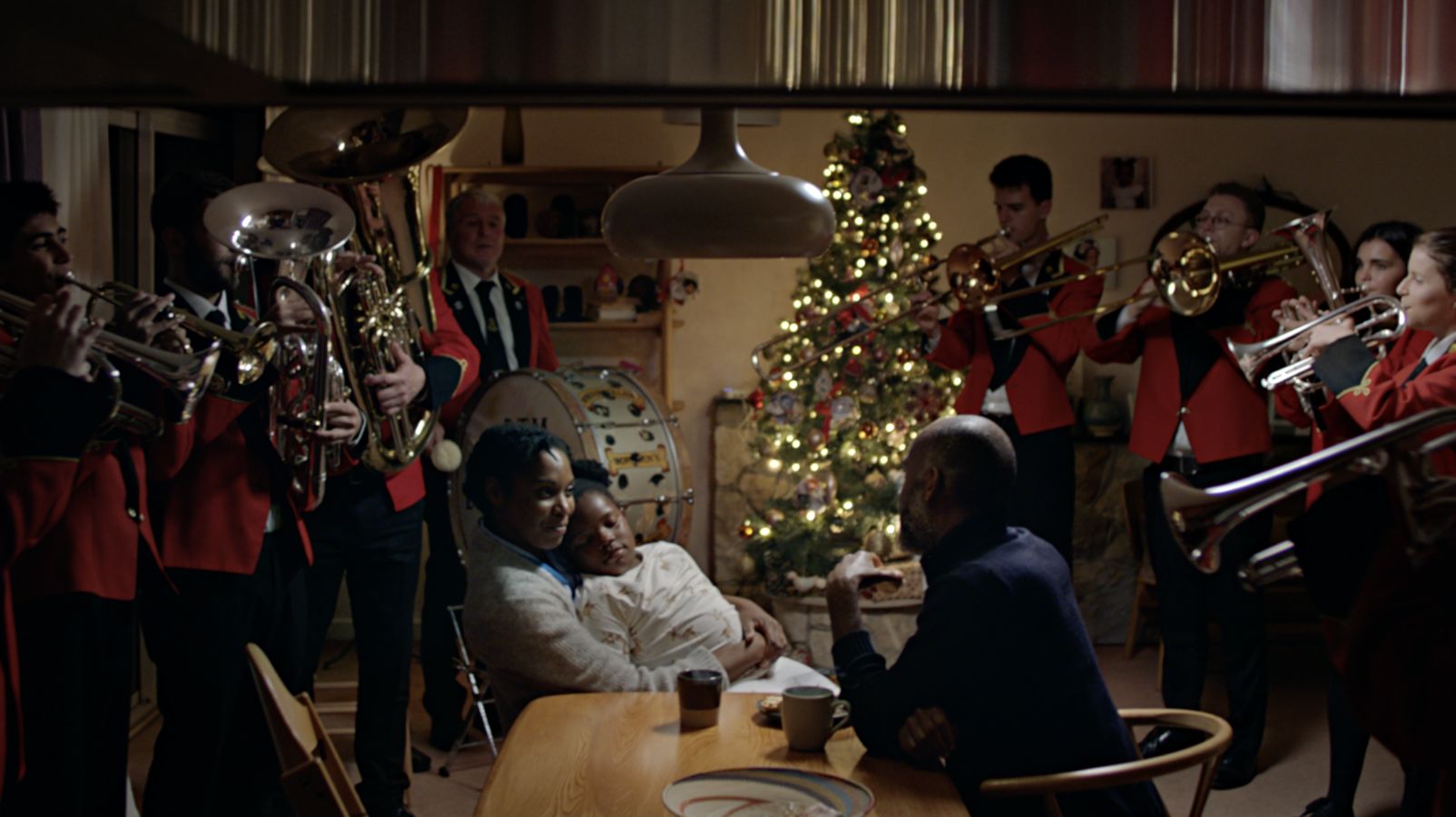 Not So Silent Night

Not So Silent Night

Co-op has launched its Christmas TV campaign, celebrating the heart-warming ways families show that they care over the festive period, and features a very special performance by community group BTM Brass Band, one of the 4,000 causes that the community retailer has supported with a £17 million hand out this festive season.

Set to a touching cover of The Pogues ‘Fairytale of New York’ the ad follows a nurse as she comes home to her family after finishing a shift. The film shows the real and honest moments that are shared with delicious food in the lead up to Christmas.

We worked together with BTM Brass Brand to re-version one of the nation's favourite Christmas songs. Adelphoi Music’s in-house composer and arranger Ashley Bates comments: "Re-recording the iconic 'Fairytale of New York' for this year's Co-op Christmas campaign was a joy. We collaborated with one of the brilliant causes the Co-op support: the super talented BTM Brass Band at their studio in Wales.”

The community retailer’s membership scheme means that one percent of what members spend on their own-brand products goes back to local community causes. Members are also able to choose which groups they would like to support online,

Ali Jones, customer director at Co-op, said: “This isn’t about grand, big-budget gestures but aims to show touching moments between families and the central role food plays in that while communicating that every time a Co-op product is bought, thousands of community groups receive funding.”

Kate Murphy, creative director at Lucky Generals, said: “This ad features a very small festive moment, but it touches on something much bigger, about giving to the community.  As such, it really captures the true meaning of Christmas.  And the band’s brilliant version of a quintessential Christmas song is the star on the tree.”